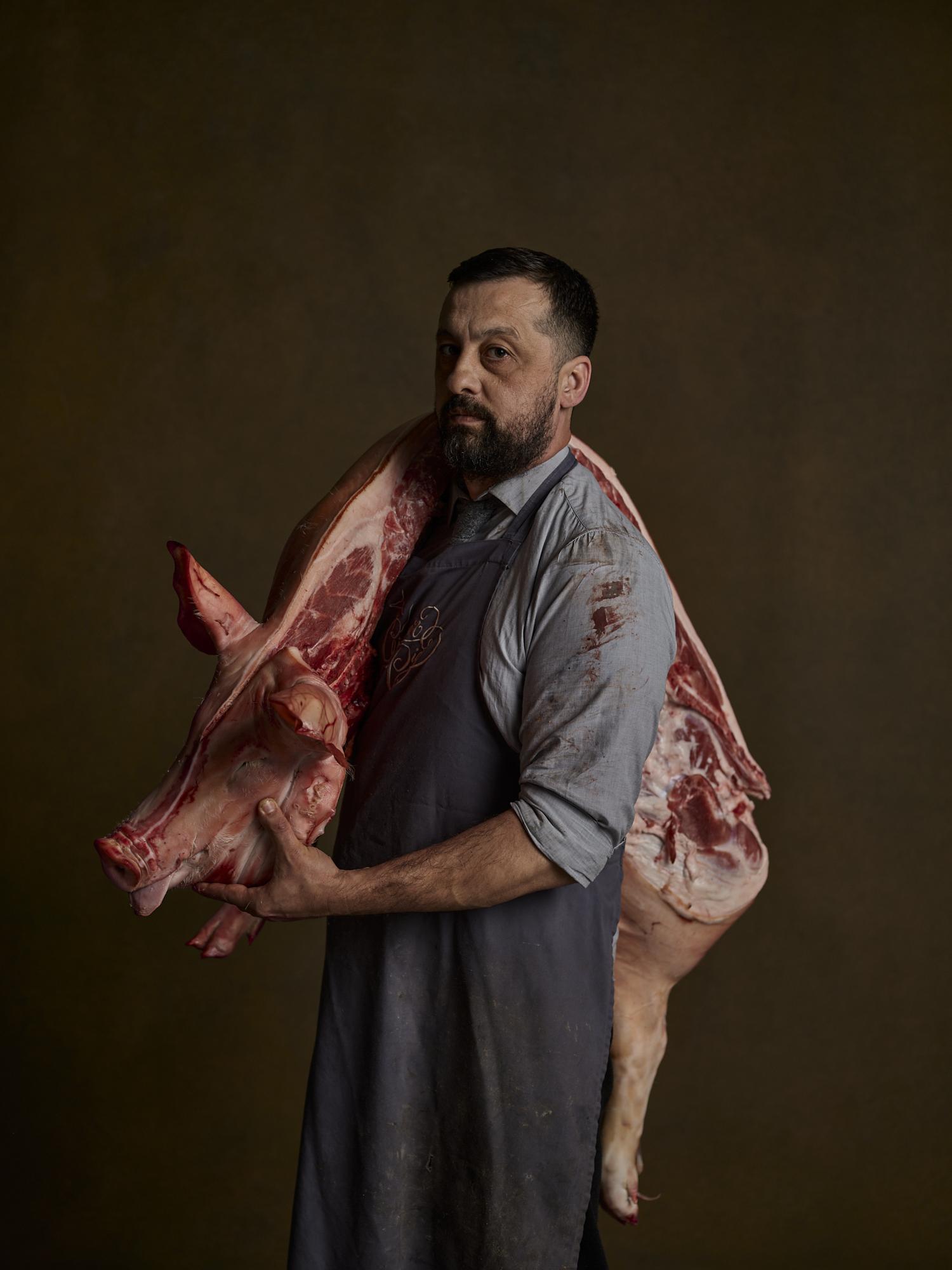 We are very proud to have served the photography industry since 1986. We’ve witnessed the seismic changes in the image making industry over the years and constantly adapt our products and services accordingly to how the industry, technology and life evolve.

Supporting the AOP (Association of Photographers) is very important to us. Our mission to protect photographers remains at the core of what we do here at Williamson Carson, and is very much aligned to AOP’s values. As well as sitting on the AOP board for many years helping to shape the future of the organisation, we provide advice, deliver talks at industry events, and have proudly sponsored the AOP Awards for many years.  We choose to sponsor the Portrait category because, quite simply, people are at the heart of our business.

Like so many in the industry, the pandemic hit us really hard, and so it was even more heartwarming to be back at the AOP Awards recently and celebrate the Oscars of the image making industry at an in-person event. With speeches from new CEO Isabelle Doran and Chair of the board Anne Mannion in front of a packed crowd at Village Underground, there really was a sense of the industry bouncing back.

Among the familiar faces, it was particularly exciting to see so much emerging talent, and many winners who’d never featured in the Awards previously.

The Portrait category was judged by Andy Greenacre, Director of Photography at The Telegraph.

Orlando Gili explains;
“The image was made for a commission by Ginger Pig, to capture realistic portraits of their
butchers. Gino, a highly experienced Lithuanian butcher, carries a pig carcass over his
shoulders. He holds the considerable weight of the animal with great care, whilst
maintaining a direct gaze with the camera, bringing a sense of dignity and stoicism in his
stance and expression. The idea behind the shoot was to celebrate butchery without shying

away from the realities of meat production. Gino was therefore captured in the blood-
stained outfit he had arrived in, coming straight from a morning shift behind the counter.”

“Being a leader is lonely. And I’ve struggled. I should feel confident talking about it. I

after the UK’s first lockdown. We had all been through such tough times, it was important to

hear a leader talking so openly about that.”