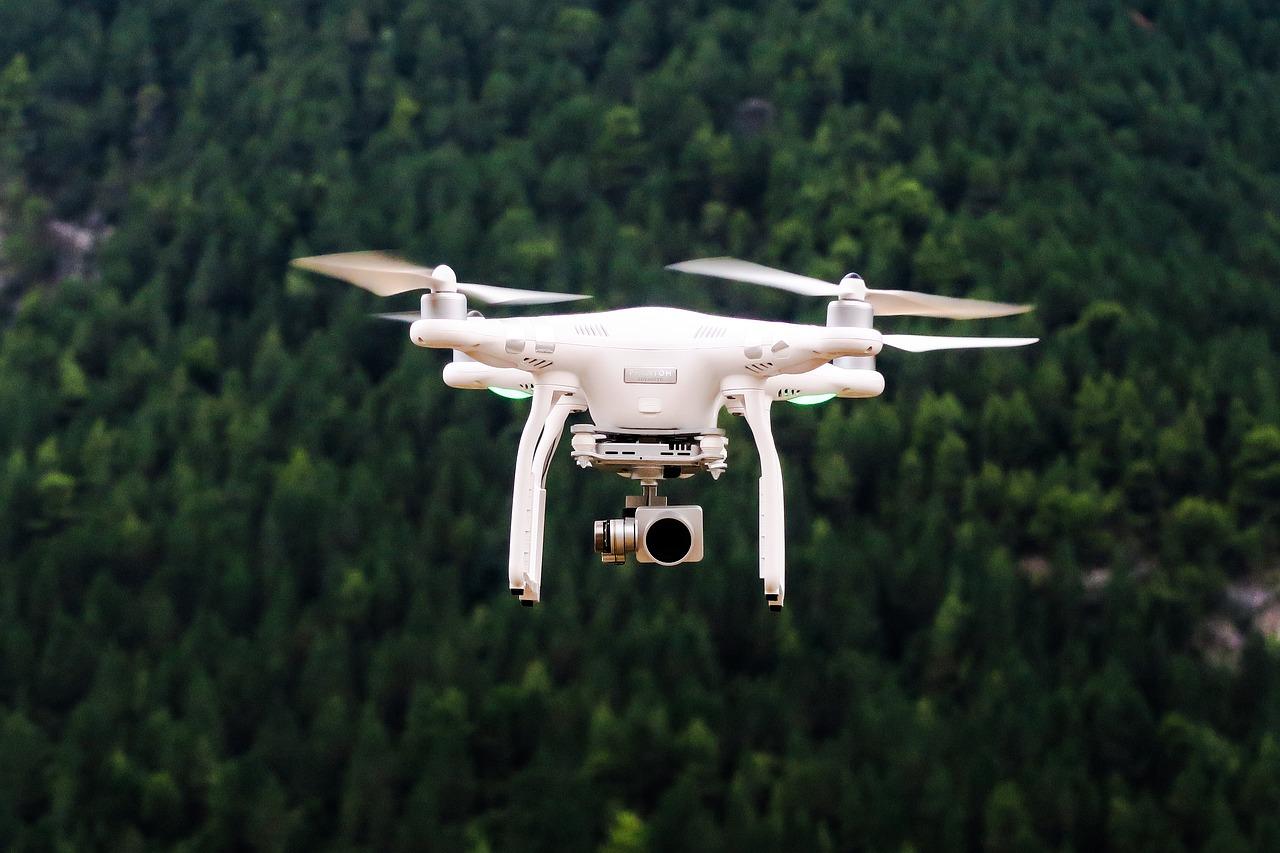 When the unexpected happens Commercial Producers Policy can cover your back.

I’m sure you will all be aware of the drone activity over Gatwick that brought the Airport to its knees for a number of days over Christmas.

If you are a photographer or producer, you might have sat watching the news wondering what you would do if you were scheduled to fly out from Gatwick for a shoot at that particular time?

One that would also cover the drone situation at Gatwick.

A Commercial Producers Policy would include such things as “travel delays” caused by adverse weather, wild cat airlines strikes, ash clouds and of course the Gatwick drones.  (Please note if the drones had been a terrorist attack then you would require Terrorism Cover).

If you are a photographer who uses drones in your work, legislation may change in the near future due to the incident at Gatwick Airport. BBC News reported on the 3rd January 2019 that Coventry council may be banning the use of Drones in parks and Open Spaces. Read the full article here These changes are the sort of thing that we will be keeping a close eye on.

Any cookies that may not be particularly necessary for the website to function and is used specifically to collect user personal data via analytics, ads, other embedded contents are termed as non-necessary cookies. It is mandatory to procure user consent prior to running these cookies on your website.