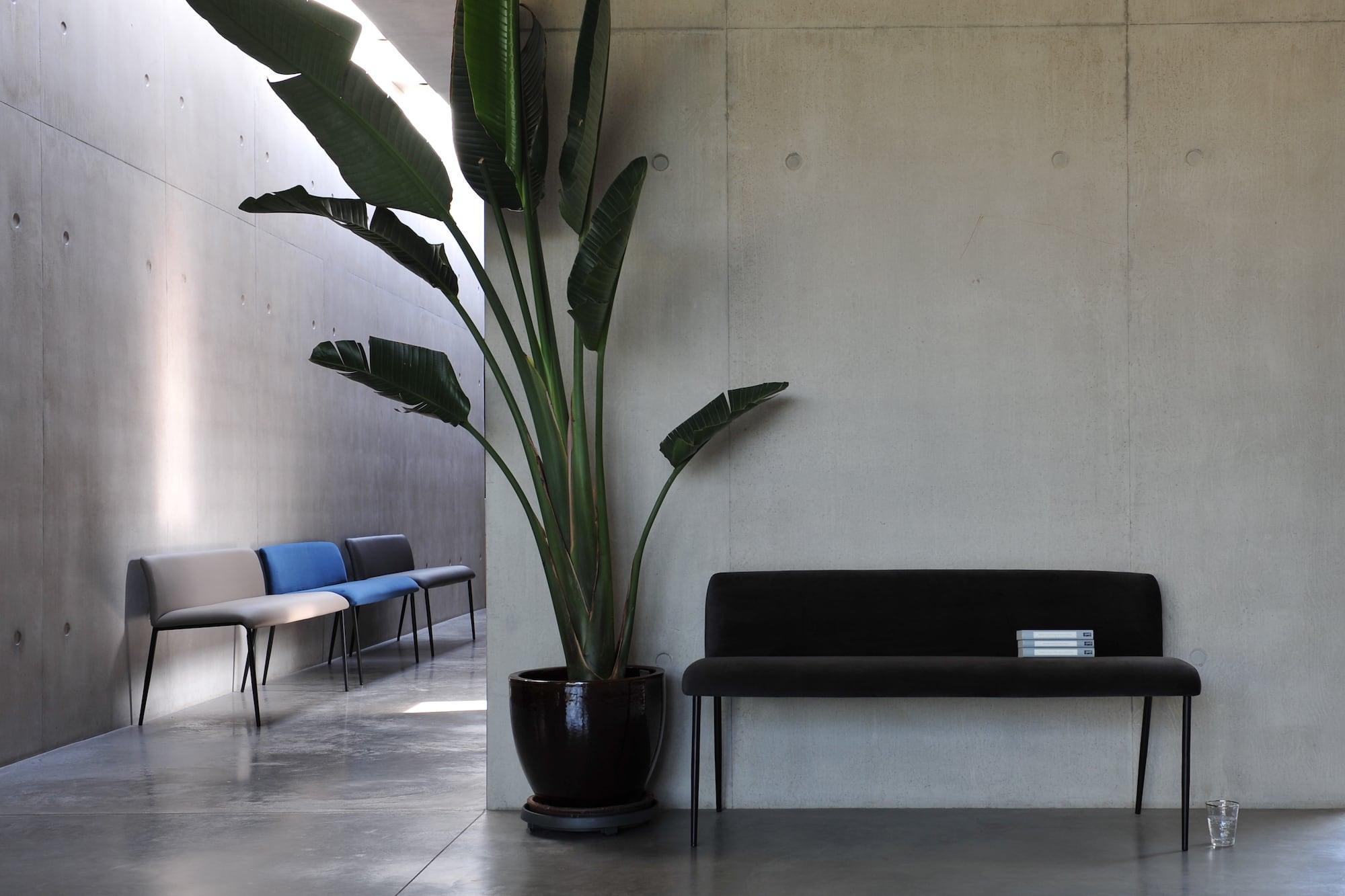 Originally trained as an Interior Designer, Melinda Ashton Turner has been working as an Interior Stylist and Creative Director for than 20 years for leading UK and Australian interior design magazines. She has also held weekly columns with the Sunday Times and The Guardian newspapers. Larger scale projects include advertising campaigns, seminars and workshops along with Guardian Masterclasses, set design for events and consultancy for leading brands both UK and abroad. http://www.melindaashtonturner.com

What drew you to train as an interior designer?

The path to Interior Design was a curved one. Due to a serious bus accident at the beginning of my last year of school, I lost confidence and decided to leave and find work. After working and living abroad for 3 years, I returned to Australia and decided to follow my passion for Interior Design. I don’t believe in ‘luck’ but I do believe in being at the right place at the right time. I found a course an hour away being taught by Dame (yep. Officially a Dame) Dulcie Hewitt, she took me under her wing and encouraged me to aim high. Once finished I returned to Melbourne with a laser like focus applying for junior interior design positions. I couldn’t get my foot in the door, that’s until I meet another incredible women at Ikea. A position became available as a showroom decorator at Ikea which required an Interior Design background. I managed to get an interview and  if I’d been interviewed by anyone else I would not be where I am today due to a response I made to her comment, “…but you don’t have any experience!” to which I responded, “…and that will continue unless you give me a chance”. Over the five years of working for Ikea my boss put me forward to work on short internal contracts in three different countries along with consulting across the Australian East coast stores. So when the opportunity arose for Australia to produce the first catalogue outside of Sweden she put me forward to be the Interior Stylist. For the next three seasons I would travel to Sweden working on catalogues produced for the world then returning home to work on the Australian catalogue. It hadn’t ever occurred to me there was such a job as an ‘interior stylist’. Anything I had done, or was to do, in the future comes down to my boss at Ikea. As I sat waiting in reception on my first day at work another person was also waiting to start her first day, coincidentally in the same department, doing the same job. Months later I learnt my boss had created a second/equal position to give me a chance. She was the experienced candidate, I was the inexperienced. As they say, the rest is history.

How do your clients find you?

I’ve been extremely fortunate to generate work via word of mouth and published work. When I first went freelance after Ikea I had a portfolio to show publishers and photographers. With the digital revolution came presentations via iPads supporting your website which is now supported by the addition of social media in recent years.

How has your style changed since you first began professionally working as a stylist?

The way I construct an image or space hasn’t changed, I’m very much about the triangle and golden ratio methods. With moving to London my influences have become broader. I liken my approach to styling to that of actors, being a chameleon, creating a Laura Ashely set one day then John Pawson the next. The two threads that are constant throughout my work are the use of colour and adding an unexpected quirk.

Looking at your work the lighting is really striking, have you got any lighting tips?

Images are created to evoke emotions. The most effective, and quickest, way to achieve this gut reaction is via lighting. Whether it be daylight or artificial, thinking of the appropriate mood is key. When achieved you don’t find yourself feeling the need to fill negative space. Shadows and light fill space as much as a physical item. You need to brief the photographer/ filmmaker in what you are aiming to achieve to ensure the best results.

How do you work with photographers on a shoot?

I’m generally involved at the concept stage of projects. Once the creative direction has been agreed the photographers are discussed. For me, it’s during the concept stage that specific photographers come to mind due to their style or personality being suited to both the project and the client. Often two or three are suggested to give the client options incase fees and availability are an issue. Once the concept and team are agreed, each person is briefed on what we’re working towards along with who’s involved and their role in it. The photographer is the first person and in some cases they will be involved in a portion of the concept to ensure what I’m suggesting is achievable technically and within the time allocated.

Please tell us about an exciting project/commission you’ve worked on.

I get excited and passionate above every job and I always strive for the holy trinity of product + concepts + team. The energy these three collectively generate when aligned create the best jobs and outcome. I get to work with incredibly talented photographers, set builders, assistants and I’d even include transport. When these all flow, which comes to down to open communication and briefing, jobs run effortlessly leaving my head clear for creative. So to answer the question more specifically, the best job is equally about the team, no matter the size of the shoot, or what you’re shooting.

Who/what inspires you — or how do you stay inspired?

Everything is capable of inspiring an idea: news, environment, embroidery on a cushion. Inspiration isn’t restricted to just a physical item, I also find inspiration in people’s behaviour. Designers such as Ilsa Crawford and Faye Toogood along with artist CJ Hendry inspire via product and colour. On a spiritual level, working with Marianne Shillingford, Zoe Colegrave, Sarah Bonner and Heleen van Gent have inspired me through their interaction and craft. They aren’t name’s familiar to most, but are highly respected in their fields. They all understand the creative process which means you are working in an environment where creativity can flourish. When work permits I head to galleries, for both their architecture and for what they contain, along with trade show Maison et Objet in Paris for a mental download on the preceding season homeware trends.

I tend to juggle multiple projects, when one’s almost finished one another presents itself. I have a rough schedule for the coming week or two possibly three months, dates are fluid and you never know exactly what’s next. I took, and take, peace in the fact that what will be, will be. Embrace the downtime, however, this never really happens. Over the past few months I’ve been preparing for the launch of The Prop Bank, a boutique online prop hire.

What advice would you give your younger self?

Not to worry so much. You’re not an imposter or a fraud. I wasn’t immediately aware that the ‘experienced candidate’ in reception that first day at Ikea felt I wasn’t worthy of the position. #impostersyndrome

Have you ever had to make an insurance claim?

No, never, but I would have if I had insurance. In hindsight I should have. I’d only been freelance for about a month when I loaded the car the night before for an early start the following day. I blocked the car in driveway, thinking it would be fine. By morning, the 5K of props had gone. Thankfully all the suppliers where understanding and kindly let me repay a nominal fee if anything at all. Every since then I’ve taken out insurance and never leave anything in car and I ensure my assistants do the same.