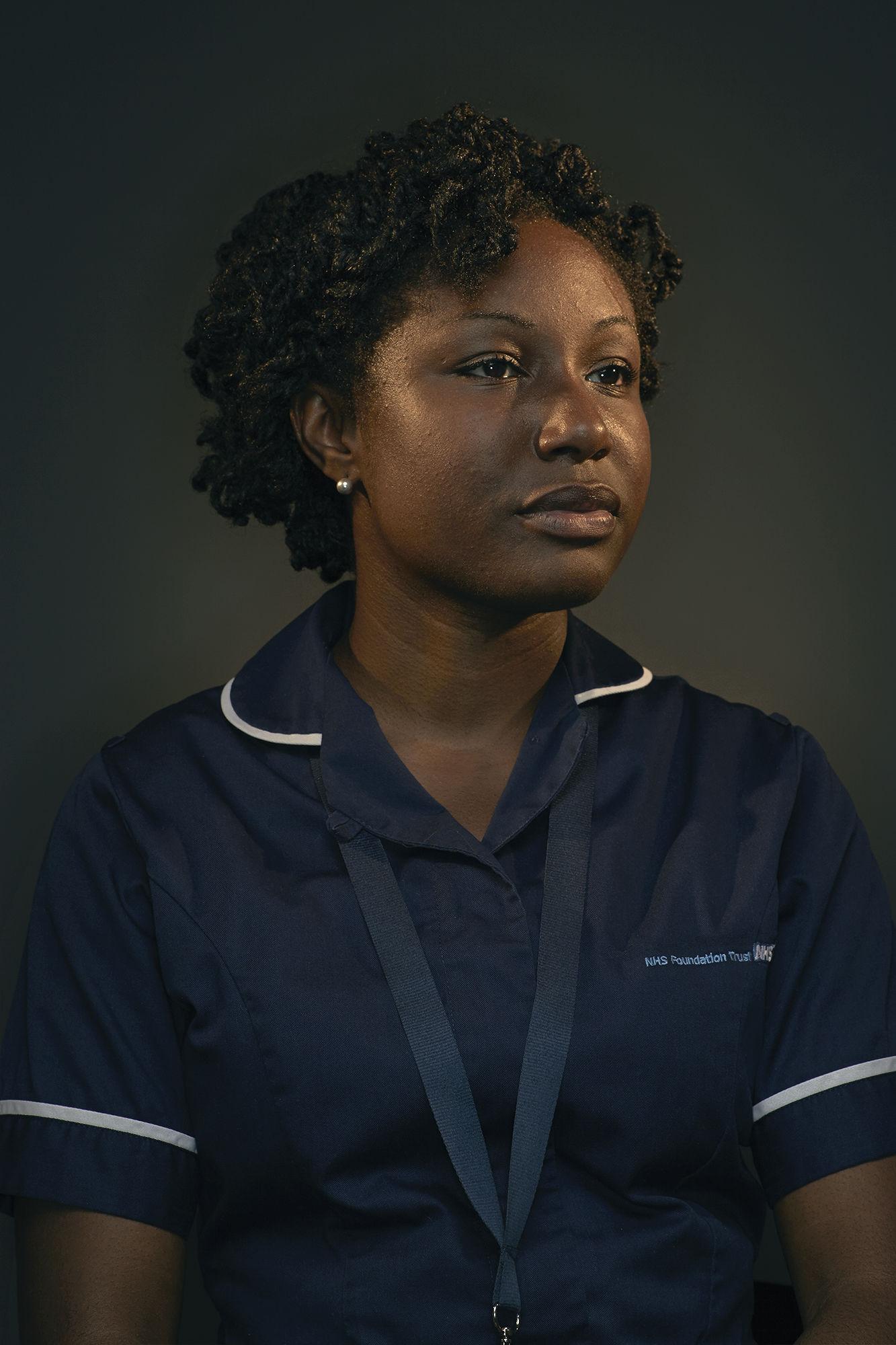 Joel James Devlin is a UK photographer whose work has been published in the National Geographic, Esquire, GQ Magazine and British Journal of Photography. With years of commercial experience, Joel has worked with some of the UK’s most high profile design groups, magazines and advertising agencies including Altitude Films, Connect Advertising and Cult LDN. A master at capturing the personalities of his subjects, we were immediately drawn to Joel’s personal projects taking portraits of London bus drivers and midwives. We caught up with Joel to find out more about his journey into photography, how he stays inspired and where the ideas for his personal projects come from.

How did you get started as a photographer?

During my studies at Plymouth College of Art and Design, the lecturer Rita Heard introduced me to a esteemed equestrian photographer called Ian Burns, at that stage I knew very little about photography but Ian really took me under his wing and gave me an insight into the editorial side of the business. After my degree show I met Marie McCartney from Holborn Studios, she was kind enough to give me a week’s trial as a studio assistant. I ended up working there for a year and had a great time, learning and meeting lots of successful photographers all with their own niche styles. I then set out as a freelance photographer’s assistant and worked with a number of esteemed automotive, still life and landscape advertising photographers.

Have you got any advice for those starting out?

Besides being a great photographer I think it really helps to be a people person, being able to create strong relationships with people is vital.

We love your project about NHS midwives. Can you tell us more about that?

The project grew from a single portrait test. My wife is a third generation midwife, and when we first met I was really inspired by her commitment to the trust, after meeting her colleagues it was clear that they all shared the same ethics and drive, and had similar personality traits.

How do you stay inspired as a photographer, and particularly during the pandemic?

During my first year at art college I remember reading somewhere “you only need to step outside your front door to find the exotic”, I still try to think in that way. Since moving to Somerset with my young family, we’ve explored the surrounding countryside as much as possible. Recently I became acquainted with a local orchardist and I’ve enjoyed documenting the annual cycle as he works with the trees and the local ecology to create a world class harvest. The work has since been used by Taunton Cider for their social media feed and has been well received.

Can you tell us about your Go-Ahead project?

The idea came to me sitting on the back of a packed bus, I was watching another bus driver who had carefully pulled up behind us with a similar precious cargo of commuters, and I couldn’t help noticing how the passengers failed to acknowledge the drivers presence. The more I thought about the drivers, the more I enjoyed seeing the variation of faces behind the wheel. I began to think of the work as a celebration of London’s day to day, shining a light on the drivers just felt like a positive thing to do, just like the Midwifery project.

What do personal projects mean for you?

Personal projects are extremely important to me. I‘m always on the look out for a subject matter with a degree of originality and just enough ambiguity to create a level of intrigue.

I’d like to build a brand here in the South West aimed primarily at the art market. As with anything timing is important, so I am waiting for the lock down to ease.