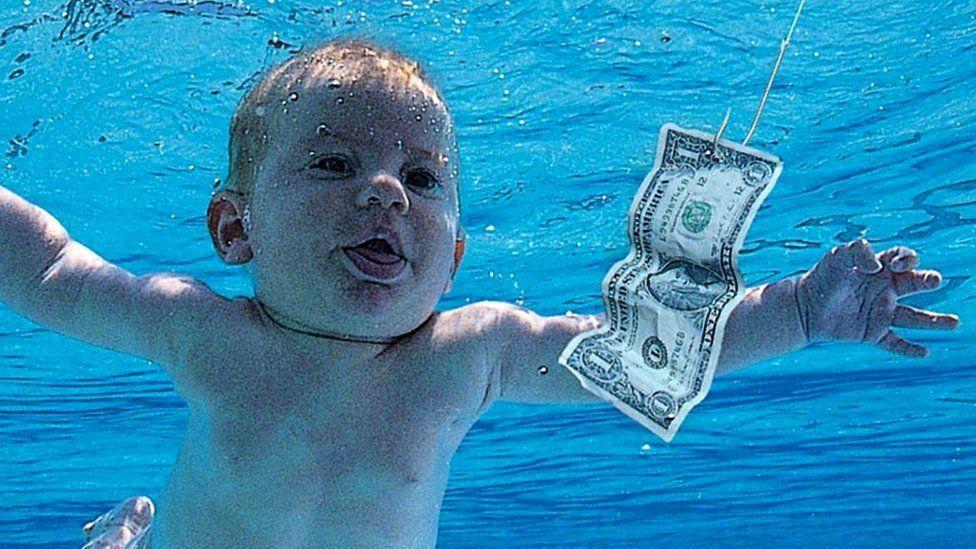 While lawyers have said that Spencer Elden, the naked baby on the cover of Nirvana‘s ‘Nevermind’ album, is likely to have his lawsuit dismissed, the case for ​​professional indemnity insurance has never been stronger. Whether or not the lawsuit is successful, this case shows how easy it is for a third party to bring an allegation of negligence or breach of intellectual property, even if the grounds for doing so are unfounded. Professional indemnity would provide a legal defence in such instances.

The photographer who shot the image, Kirk Weddle, told the Guardian in 2019: “I’m still in contact with Spencer. I used to think, ‘Man, when that kid is 16 he’s gonna hate my guts!’ He doesn’t, but he’s conflicted about the picture. He feels that everybody made money off it and he didn’t. I think he deserves something. But it’s always the record labels that make the money.”

Elden’s legal team Marsh Law said in a statement: “This is an issue of consent – something that our client never had the opportunity to give.” The cover shows four-month-old Elden in a swimming pool, grasping for a dollar bill that’s being dangled in front of him on a fishing line. Now 30, Elden claims his parents never signed a release form for the image nor was he paid for appearing on the cover, stating in 2016, “Recently I’ve been thinking, ‘What if I wasn’t OK with my freaking penis being shown to everybody?’ I didn’t really have a choice.”

Elden is suing numerous parties, including the surviving members of the band, Kurt Cobain’s widow Courtney Love, and the record labels that released or distributed the album in the last three decades. The lawsuit accuses the defendants of “commercial child sexual exploitation of him from while he was a minor to the present day… defendants knowingly produced, possessed and advertised commercial child pornography depicting Spencer”.

A comprehensive professional indemnity policy covers claims from any third-party, not just unhappy clients. With claims relating to copyright and intellectual property on the increase, cases of this nature are likely to continue and, whether or not they are justified, can have serious consequences for the creatives involved. While professional indemnity claims are certainly less frequent, they can be extremely stressful and expensive. In the unlikely event something a claim is brought against you, if you are insured with a specialist media insurer, their claims handlers and solicitors are experts in these situations and can assist in reducing the stress and anxiety involved if a case is brought against you.